Sign up for the free Zen of Ken Newsletter 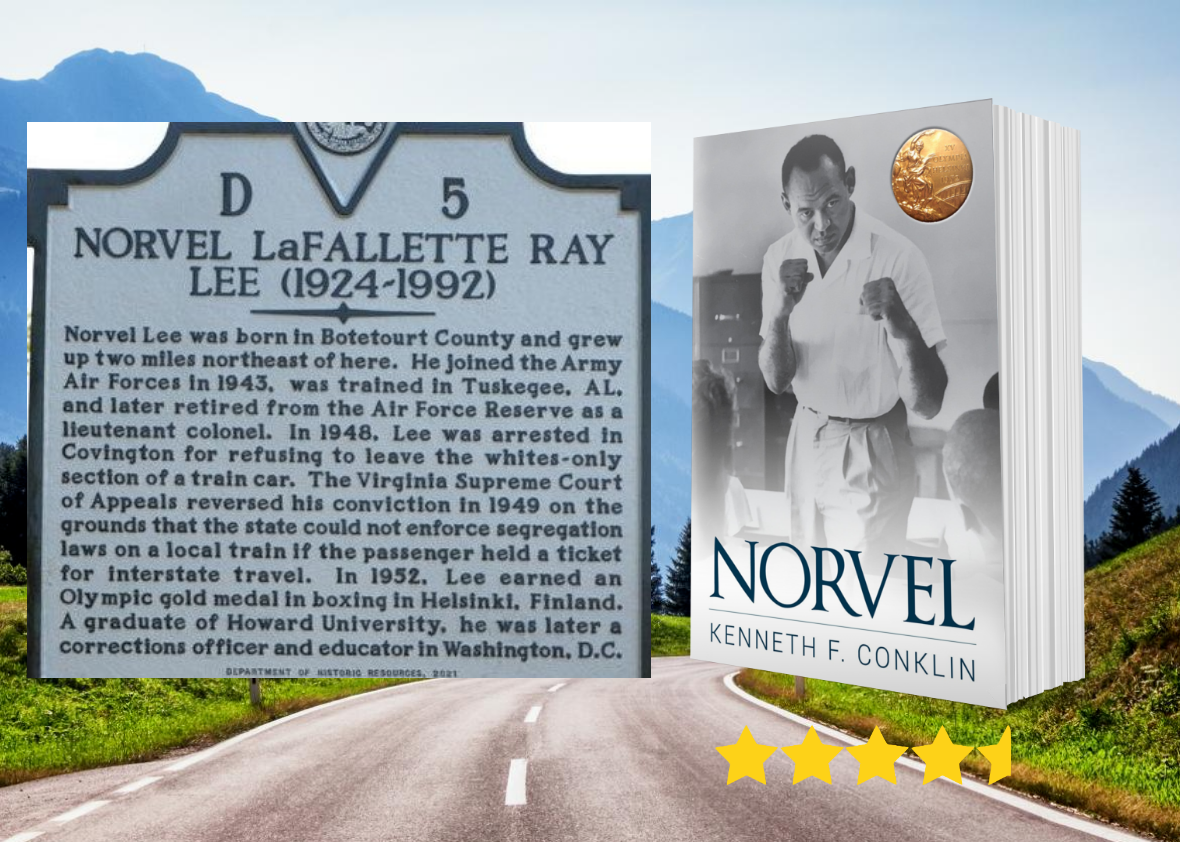 Praises for NORVEL: An American Hero:

"The author displays a deep understanding of his lead character's biography, and provides convincing exploration of his life circumstances, from his segregated childhood to his WWII service; his development as an athlete; and his civil disobedience in the face of Jim Crow laws." The BookLife Prize

"This is a must-read for anyone who wants to know the stories that weren't told during the Jim Crow era." - Dwayne Yancey, Cardinal News Executive Editor

"NORVEL tells the remarkable story of Norvel Lee who challenged Jim Crow and earned gold in the Olympics. . . that is detailed in Ken Conklin's novel that combines solid prose with meticulous research." Nelson Harris, former mayor of Roanoke, Virginia

"Conklin has written a compelling tale about an honest Black man who fought gracefully amid chronically dishonest institutions and times." David S. Mitchell, author of We Hold These Truths

"It is truly astounding to believe that everything captured in this novel is authentically about one great man, a man who should've been more well known before this masterpiece and deserves nothing but acclaim and recognition." Victoria Whitehead, VineVoice 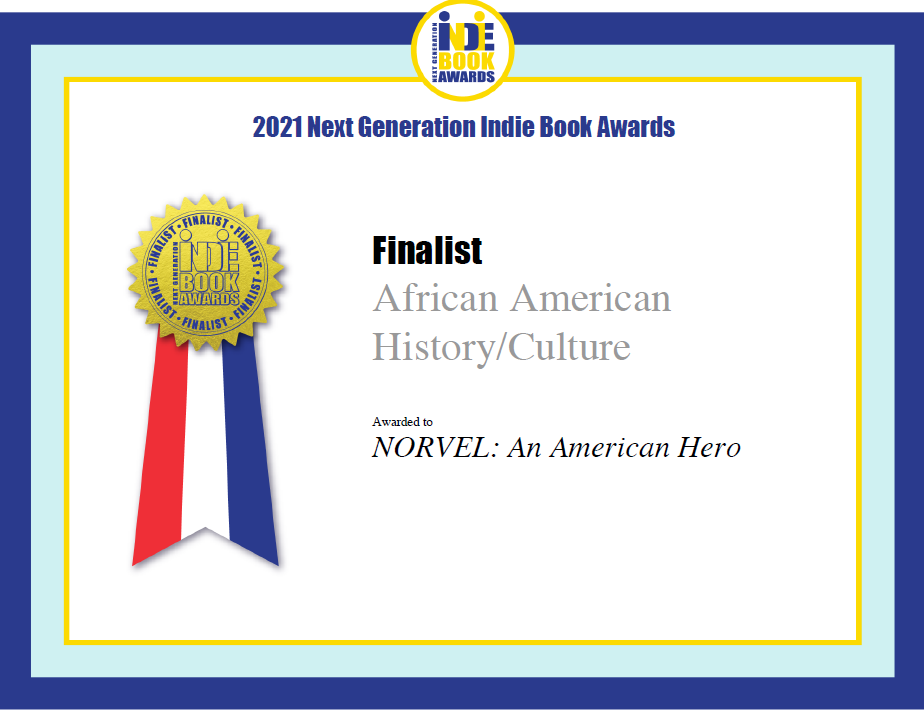 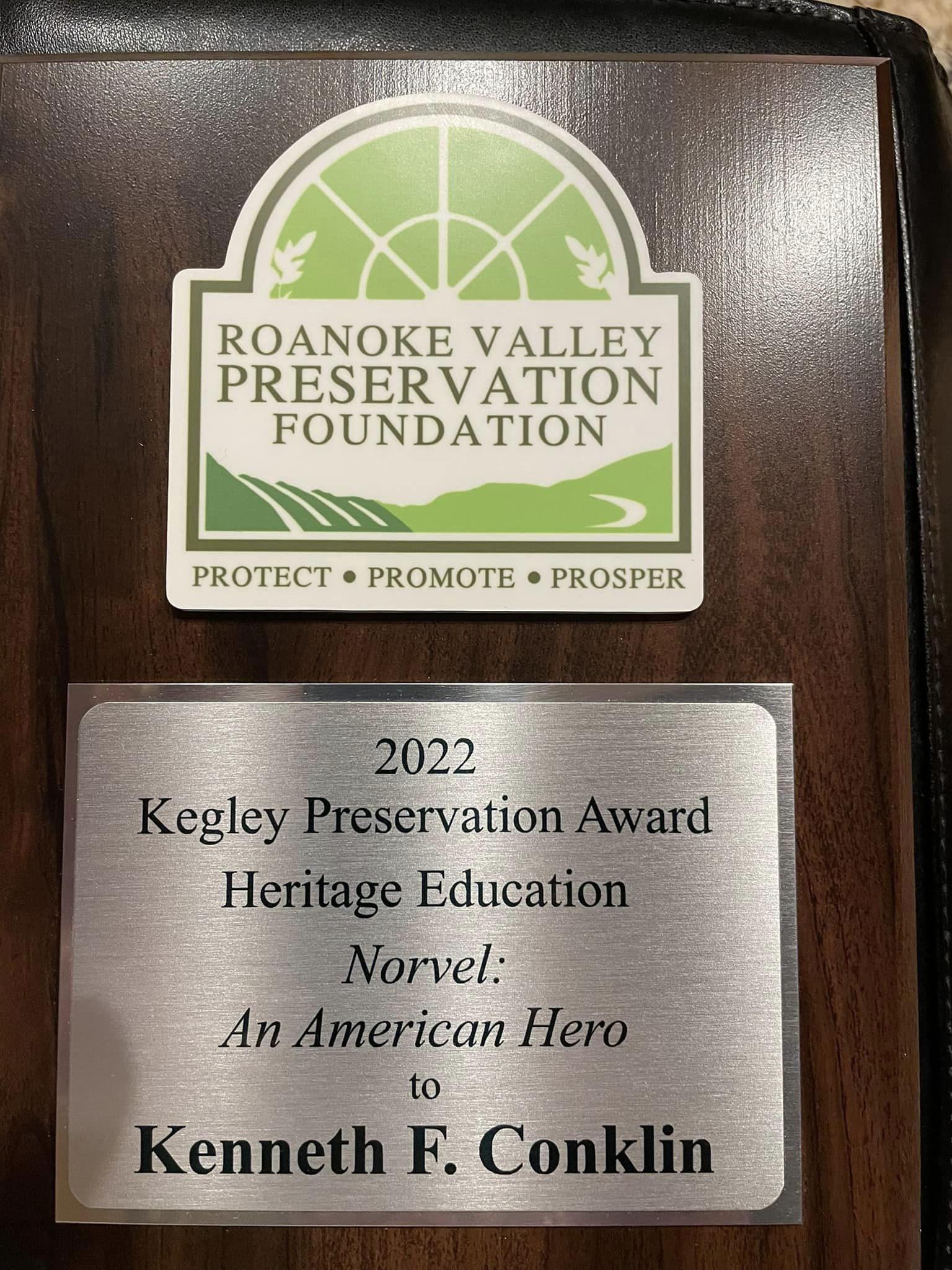